Actor Vishal who has started acting in his third production venture ‘Poojai’ directed by Hari has been severely injured while shooting a stunt scene recently in Chennai. 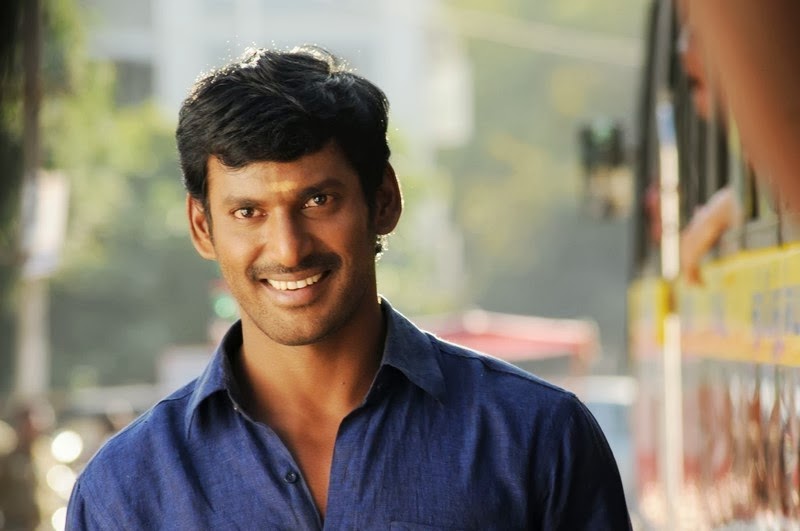 The first schedule of this Vishal-Sruthi Haasan starrer is currently happening in Chennai. Sruthi Haasan’s part in this schedule has been completed and she has left to Mumbai last week to concentrate on other projects. Following that Hari has been shooting a stunt sequence with Vishal in a private studio at Saligramam. A grand set costing one crore rupees has been erected for this stunt sequence within the studio.

Owing to this the ‘Poojai’ shooting was temporarily halted and it is expected to resume in a couple of days.  However Vishal will return to the sets only after two weeks as reported by sources.

We at Indiaglitz wish the ‘Pandiyanadu’ actor a speedy recovery.