Uttama The second time pairing up of ‘Ulaganayakan’ Dr Kamal Haasan and gentleman hero and director Ramesh Aravind ‘Uttama Villain’ (first one was ‘Rama Shama Bhama’ in Kannada) has entered the final stage of shooting. 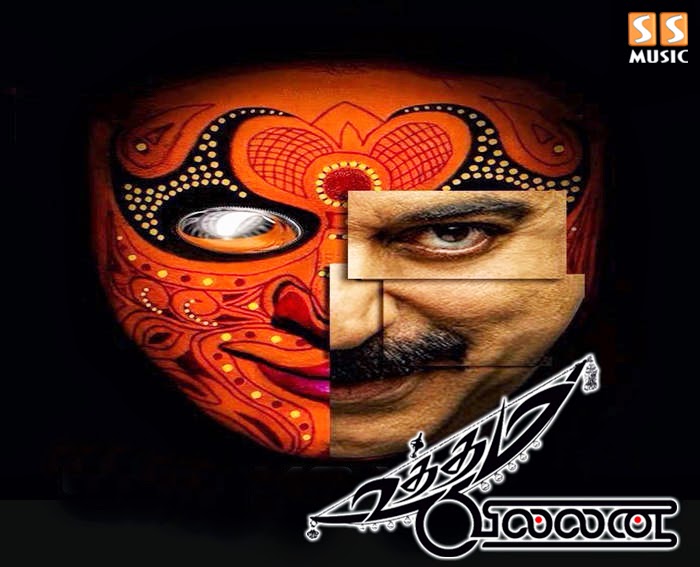 In an email to indiaglitz.com Bangalore correspondent Ramesh Aravind disclosed that the nonstop shoot from 4th of March is nothing but marathon of creativity and hard work. It is turning out huge spectacle on one part and a sensitive tale on the other.

As we all know Kamal Hassan plays a 21century super star and a 8th century folk artiste in UV. He has also written script for the film. An army of great talents veteran directors K.Balachander, K.Viswanathan, actors Jayaram, Urvashi, Poojakumar, Parvati Menon, Andrea, M.S.Bhaskar and more on screen and qualified technicians like Shamdat (Cinematography),VijayShankar (Editing),Gibran (Music) ,Gautami (Costume Designer) are part of this team

“Obviously the expectations are high and I am happy with the way things are going” says Ramesh Aravind. Having a big director like Lingusamy in his own right as our producer is an added advantage as he understands how creative minds work and offers us that kind of space to function.

“I can assure that Kamal’s fans will be happy with his amazing performance and variety of getups he will be seen in UV.I feel honored to debut as director in Tamil with this special film” adds Ramesh Aravind.