Karthik Subburaj is on cloud nine, as his 2012 thriller ‘Pizza’ has crossed all language barriers and is remade into a number of languages, including Hindi. Recently, the film won at the River to Rive Florence India Film Festival in Italy, and Hollywood producer Aamal was impressed with the film. He contacted the ‘Pizza’ crew immediately and snapped the dubbing rights for the film for a whopping sum. 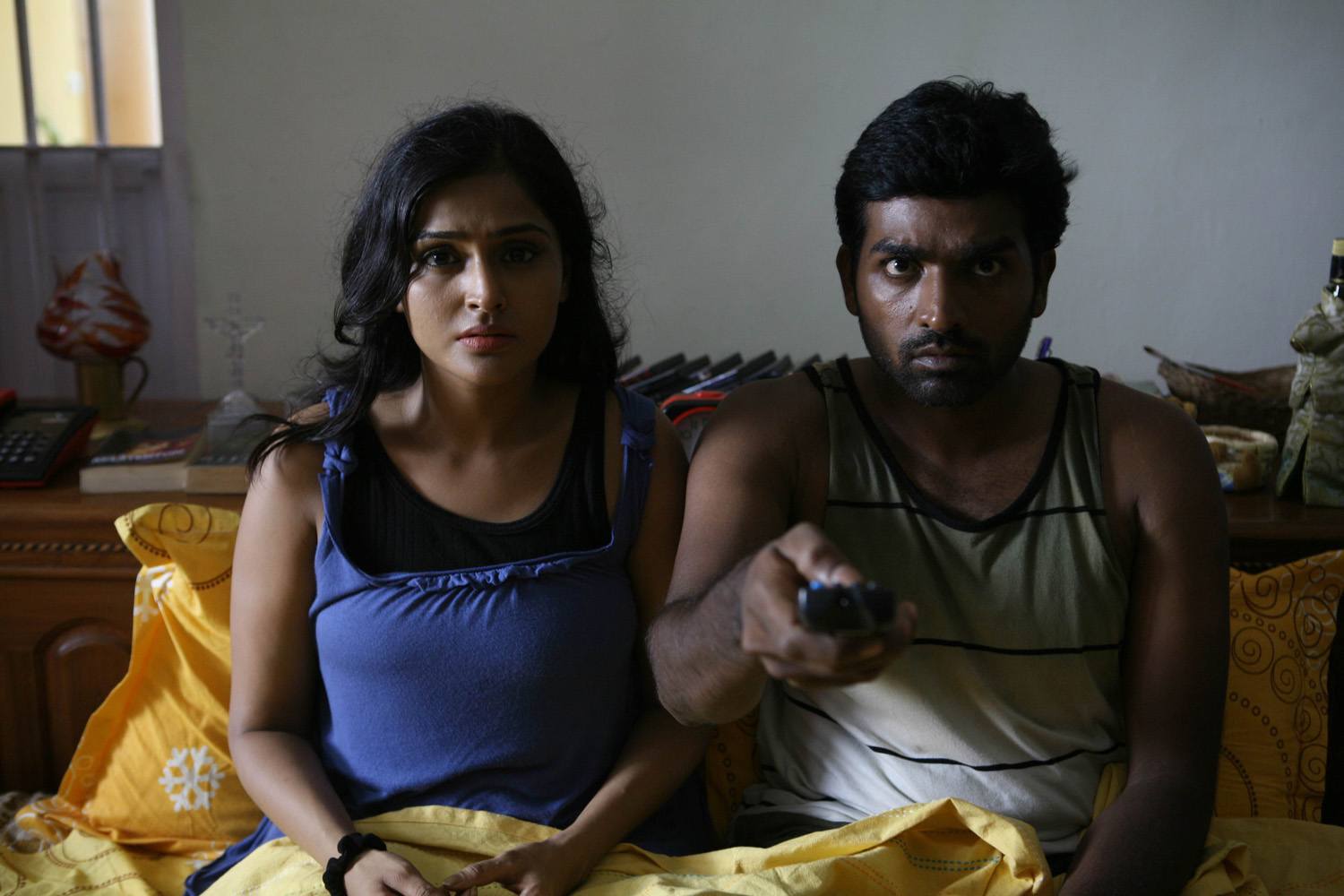 So it is most likely that ‘Pizza’ will now be available to the Hollywood audience as an English dubbed version! Excited producer of ‘Pizza’ has declared extra remuneration, at this juncture, to everyone in the crew, including Vijay Sethupathi and director Karthik.