In the making for a good lot of demanding months, the magnum opus of Kollywood are pushed sadly to next year, making us wait some more time. But not for too long though, as Superstar’s ‘Kochadaiyaan’ and Ulaga Nayagan’s ‘Vishwaroopam 2′ are to hit the screens in early 2014, as early as Pongal! So are they locking horns with release clash of the younger heroes – Ajith’s ‘Veeram’ and Vijay’s ‘Jilla’? We don’t know yet, but may be even not. 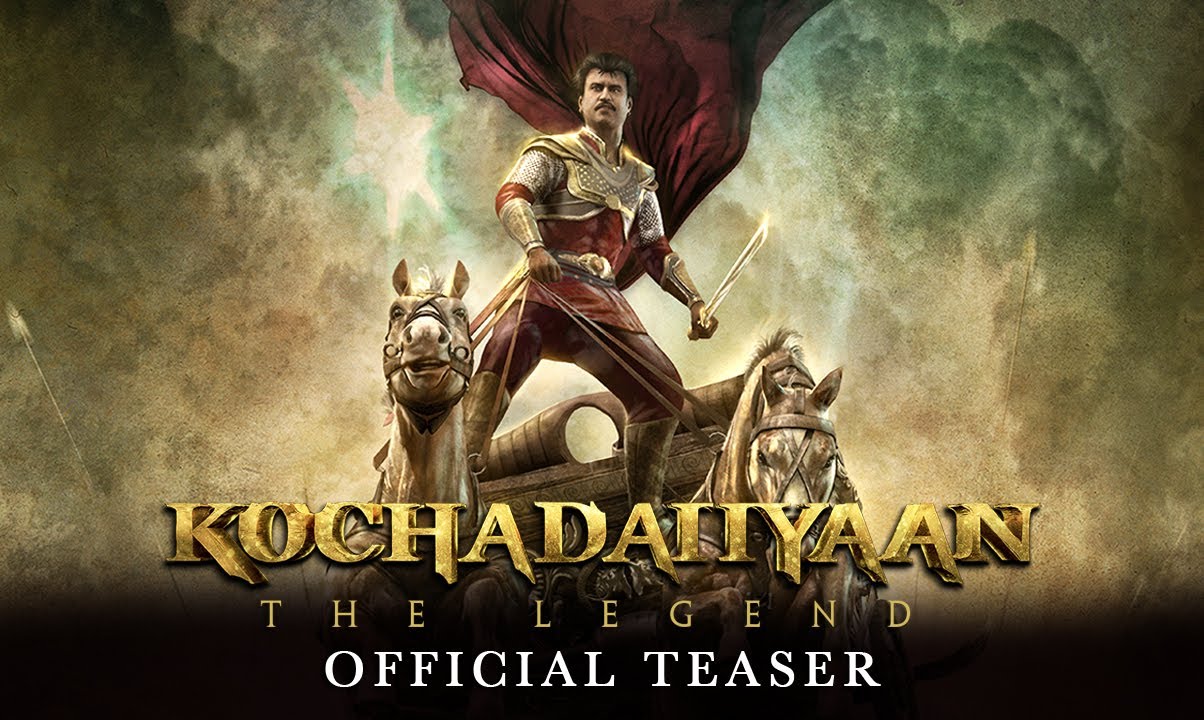 Though the big budgets are looking forward to encash on the festive season, they may as well give the other releases a breather, to lock horns on Republic Day. While ‘Kochadaiyaan’ may in fact hit the screens for Pongal, ‘Vishwaroopam 2′ is most likely to utilize January 26th for a worldwide release. Sounds familiar? Well, that is when the first part was released, exactly a year earlier. All said and done, there is a lot to look out for in January 2014, giving the year a jump start.