It was the Telugu flick ‘Premikulu’ that introduced Kamna Jethmalani to the tinsel town, and she was later launched in Tamil alongside Jeyam Ravi in ‘Idhaya Thirudan’. Following her Kollywood debut, the actress has been doing a Tamil film fairly every alternate year, though her work base was fixed in Tollywood, and Kamna has recently moved to Kannada too. Now there are reports that suggest that the actress is married in a hush. If rumours are to be believed, then Kamna married her love, industrialist Suraj in Bangalore in a secret wedding ceremony. 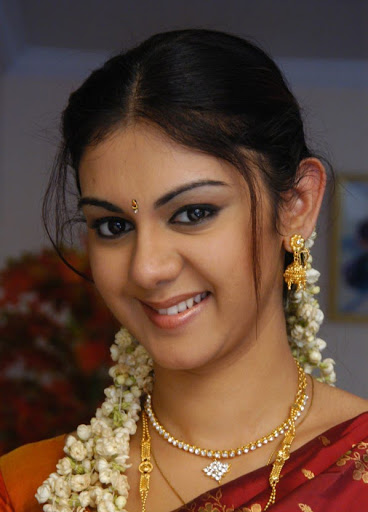 The buzz further supports the secrecy of the marriage with the info that Kamna did not want it to be a grand affair, and only two close buddies from the industry were witness to the wedding.