Padma Bhushan actor Kamal Haasan will be acting in a film titled ‘Veera Vilaiyattu’. We know that the ‘Ulaganayagan’ currently has ‘Viswaroopam2′ and ‘Uttama Villain’ in hand and he will be taking up the Tamil remake of Malayalam super hit film ‘Drishyam’ possibly form June. When will he allocate dates for this film?

The answer is that the star need not allocate separate dates for ‘Veera Vilaiyattu’ and he can actually act in the film with the dates he has allocated for ‘Uttama Villain’.  Perplexed? 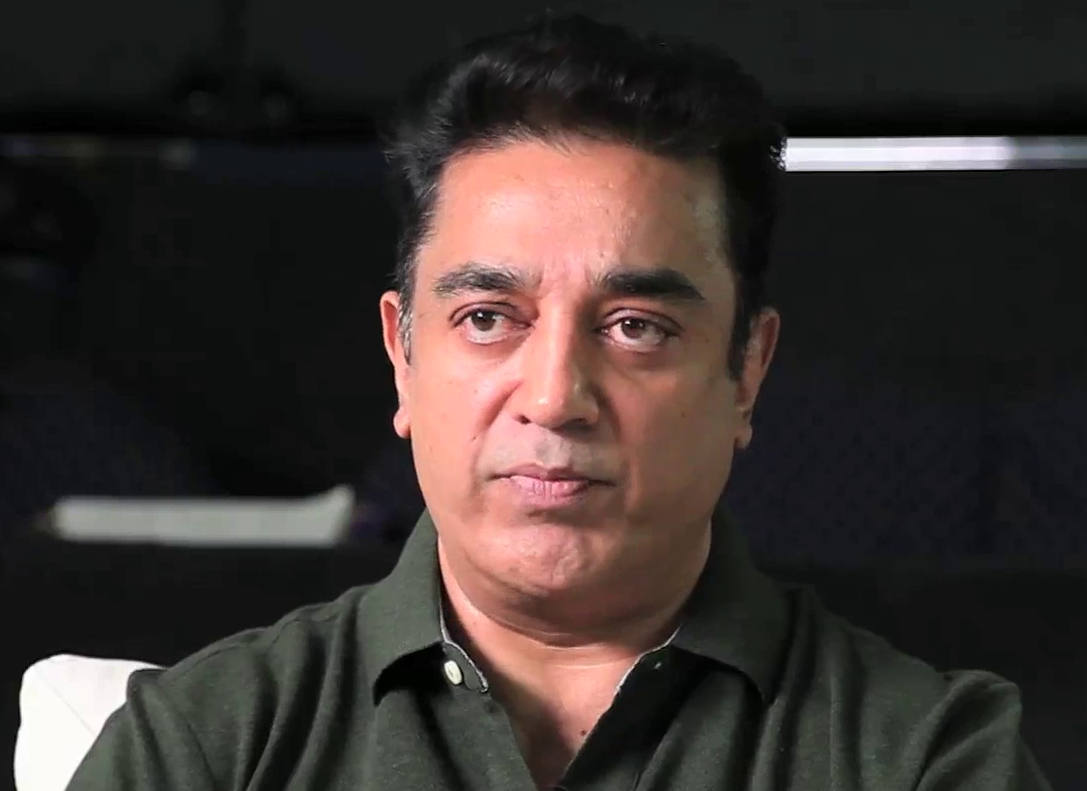 ‘Uttama Villain’ a multi starrer that has Pooja Kumar, Andrea, Parvathy Menon,  Jayaram, Ooravasi. K.Balachander and K.Vishwanath among others is being directed by Ramesh Aravind. The film is progressing at a rapid speed and plans are on to release the film before Deepavali.