After the scuffle with director Sarkunam over a controversial scene in ‘Naiyandi’, there has been a lot of apprehension held on the beautiful damsel, despite her forte on screen. First to break the ice was director Balaji Mohan, and the next to follow suit is actor jiiva, who has not let these misgivings about the actress get into his head. Much before ‘Naiyandi’ was released, Nazriya was signed in for a movie with jiiva in Kollywood. 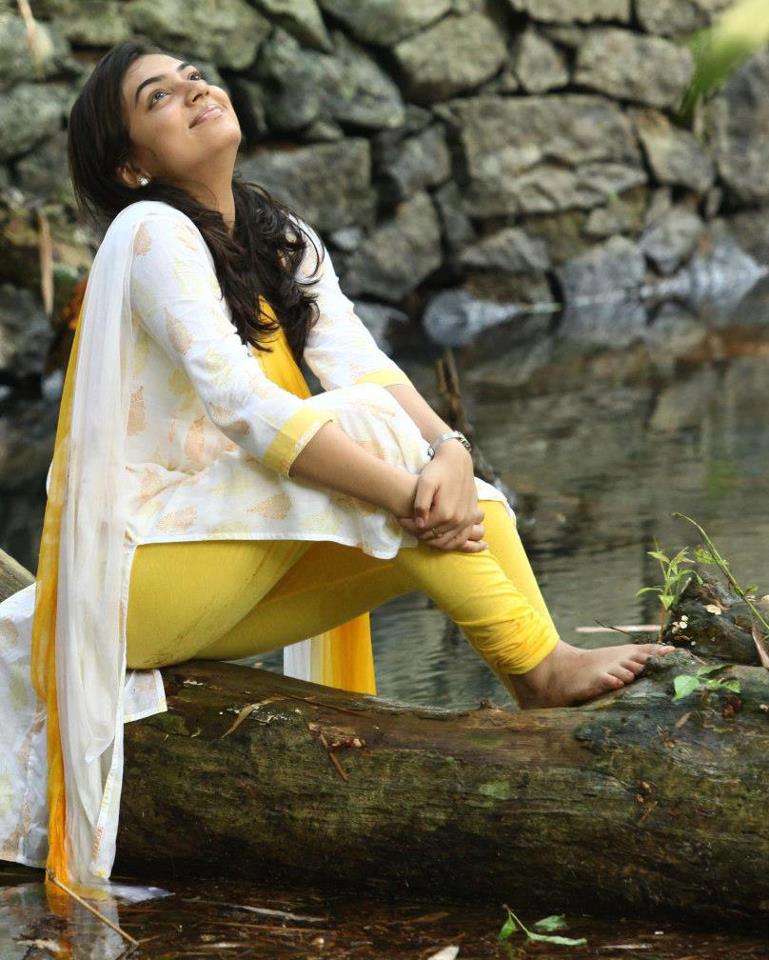 But as the wrangle irked up, there has been a pregnant hush. But jiiva cleared the air, declaring that he is not in a mind to change the female lead, based on the foreboding that surround her. Mentioning clearly, jiiva said “Nazriya will be my heroine.” The actor has gone against the wise advice of his counsel to arrive at this decision, and we are sure that Nazriya will justify his faith on her. So here’s wishing all luck to the new project!