The teaser of Suriya starring ‘Anjaan’, was released on Jul 5th at the Vijay Awards has crossed a million YouTube views in less than 48 hours. Produced by UTV Motion Pictures and Lingusamy’s Thirupathi Brothers, the film has Samantha pairing up with Suriya for the first time and the music is by Yuvan Shankar Raja. 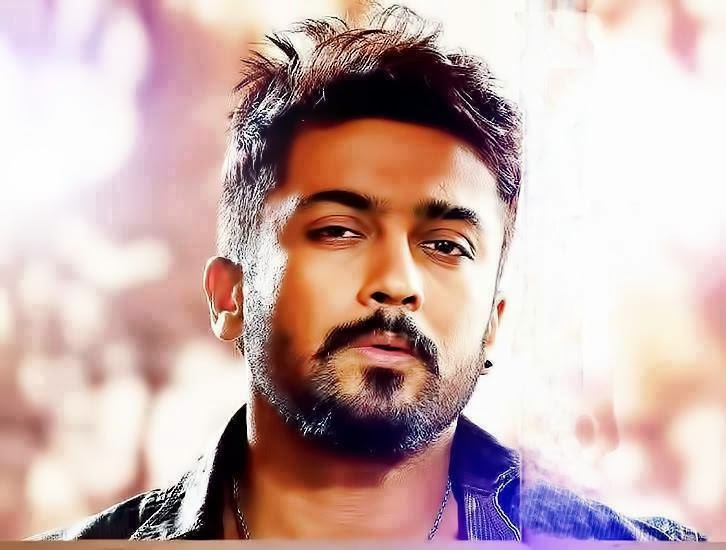 The teaser showcases a quick snap of the gangster flick with couple of punch lines. One of the punch line that has caught the attention of the fans. Here goes the dialogue in English (which would be said in Tamil in the film), “You think I am a pigeon that flees at the sound of a cracker ? I wait patiently and seize the prey. I am the Eagle… Anjaan“.

The shooting has been almost wrapped up and the film is being touted as a mass entertainer with Suriya playing dual roles. The film is expected to hit the screens on August 15.