As per the date of birth today is the birthday of Suriya. But team ‘Anjaan’ has made it big yesterday itself with an audio launch and poured wishes to one of the most stylish actor in Kollywood. Though he turns 39 today, he can easily carry the roles of a college goer which is half of his age. It’s been 17 glorious years for Suriya in the industry and he still going strong with every projects he involves in. 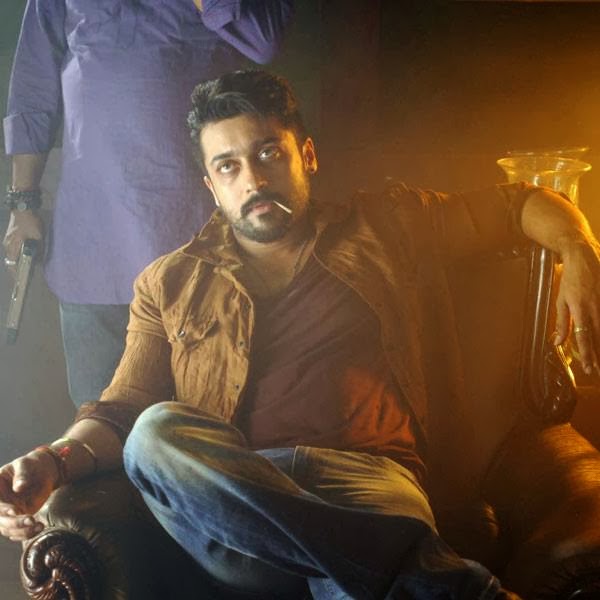 Ever since he got in to Bala’s camp for ‘Nandha’ he came out like a man with an ultimate mission.  He was literally unstoppable from there on. Sruiya has played almost every role within 30 movies, right from being an honest Police officer to a drug addict who goes on to become a Military officer with his sheer determination, a conjoined twins, gangster, a revolutionary student, as a hunchback person, he has done it all. Indiaglitz, wishes Suriya a wonderful birthday and lot of success in all his project.