Ajith’s 55th film that is being directed by Gautham Menon is rapidly progressing. The next schedule of the shoot has begun in Chennai and the star seems to be in tremendous spirits on the sets. The yet to be titled film’s cinematographer Don Macarthur has said, “Back to shooting in Chennai:  going well, lots to shoot. Ajith fans will be happy to know our hero is in great spirits.” 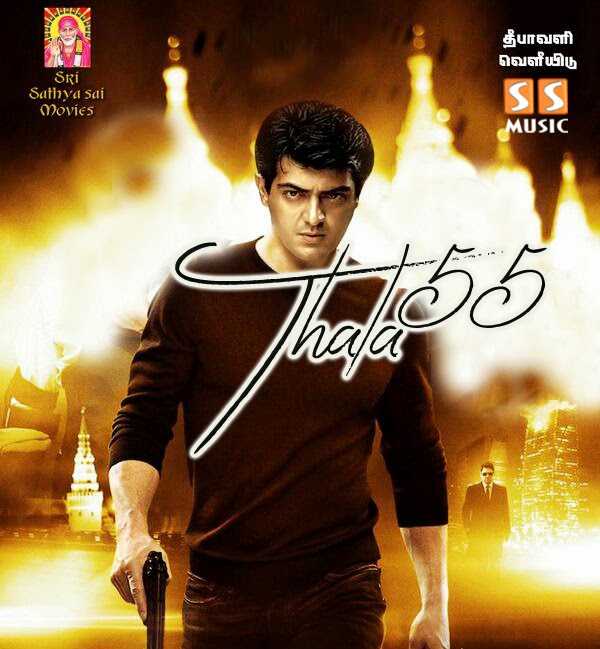 Arun Vijay has been confirmed as the lead villain and the combination scenes featuring, Ajith, Arun Vijay, and Trisha are progressing smoothly. The film’s shoot was earlier reported to be wrapped up in September but now sources say that there seems to be an extension up to the end of the year.  The film is being produced by A.M.Ratnam and musical score is being done by Harris Jayaraj. The film stars Anushka, Trisha, and Vivek in important roles.